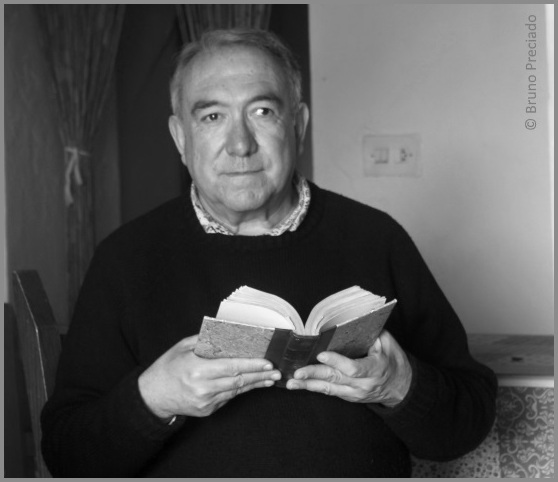 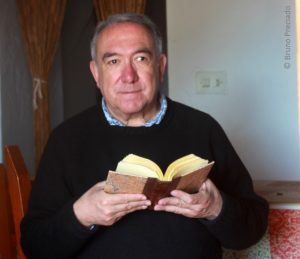 Collaborator of various research projects such as the Dialects of Catalan Audiovisual Archive of the Balearic Islands, of the Dictionary of Theater of the Balearics, both of the UIB, PhD professor of European Higher Education ( OF THAT ), Spain Project director of Teaching Methodology CPP-TRS Tonfoni University of Bolonya, Coordinator's Language and Literature and co·contributor to the Encyclopedia of Ibiza and Formentera, magazine "Ibiza" and the almanac "The Pitiús", “ Randai” y “Serra d’Or”.

He has taken part in national and international congresses of linguistics and popular culture and is the author of publications and books, among which: Said and done: songs, games and endevinetes (1984), The Catalan language in the seventeenth century in Ibiza(1993), Songs dirty green estribots (1993), Passion and Death of Our Lord Christ, Luke Cardona (2001), Anthropology of Ibiza and Formentera, two volumes (1998-2000), Approach to grammar child (2002), Teaching writing(2002), text and poems from the book Churches of Ibiza and Formentera (2003), Traditional songs eivissanc (2004). Archive church Portmany (2006), Church Portmany Guide (2009). He wrote poetry and other books first words. Of love and the sea ( 1981), Notebook sea ( 1995) i Breviary time for pomegranates(2013). inland. overseas (EDICIONS AÏLLADES, 2018).