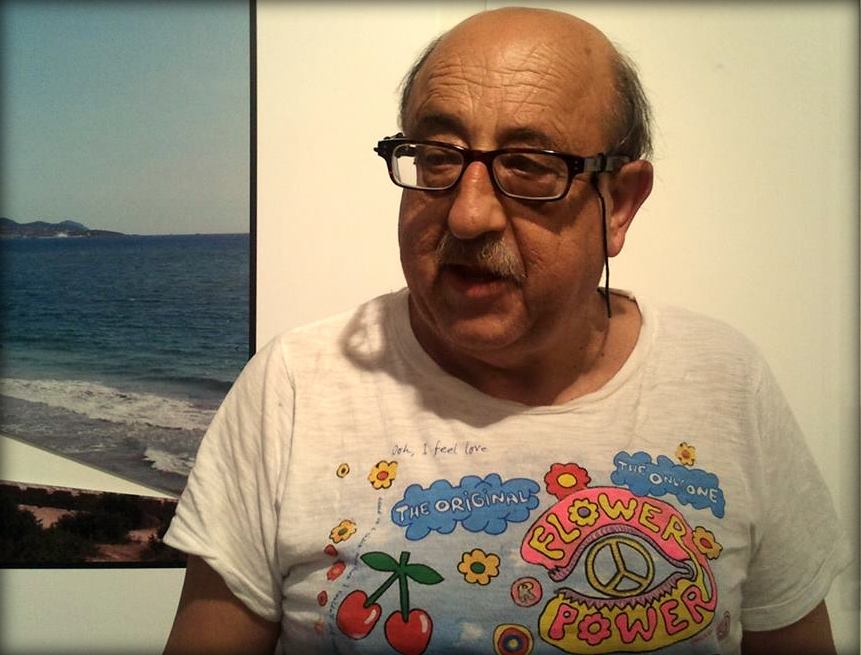 L´any 1991, along with Carles Fabregat, organizes the cycle "Let's go to the movies", with the support of the City of Ibiza. And Julio Herranz and Carles Fabregat, poetic quotations were created annually: "In light of almond blossom", Corona when the plan is all covered with almond flowers, Poetry Recital and Musical Full Moon, held in the cloister of the City of Ibiza in June.